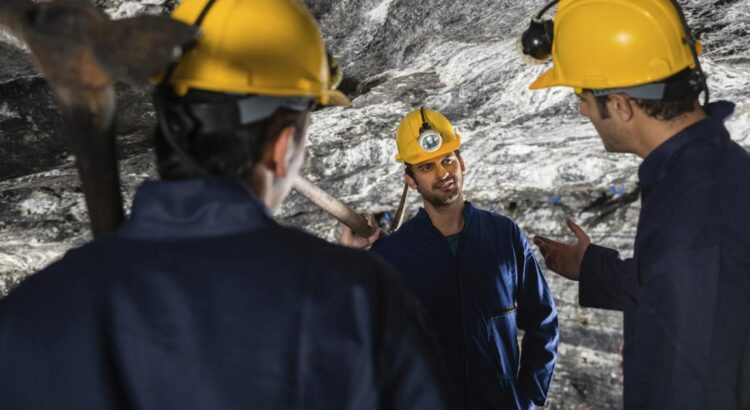 Every year at least thousands of miners die in mining accidents. Underground mining involves more risks than surface mining. The number of accidents is high in developing nations like China with about 13 miners losing their life a day. Though China contributes to only 35% of world coal, they make up for about 80% of miner deaths every year.

During the early 20th century, there were about 1000 miner deaths in the US every year and currently, the numbers have gone down to 60/ 70 a year. With over 14,000 mines in the US, mine safety is an important concern. For investigations regarding mine accidents, contact Sea Limited. Their experienced professionals analyze the situation and provide solutions.

There are about 360,000 miners in the US and mining techniques have evolved over the years. The current ones used are safer but we do see mining accidents occurring time to time leaving a stream of people injured.

Mechanical errors or malfunctioning tools can cause the explosive methane gas present in between coal layers to explode which in turn triggers consecutive coal dust explosions. When looking in history, this has been the reason for major fatalities in the past.

Explosives are used to burst the rocks. Improper use of explosives leads to: 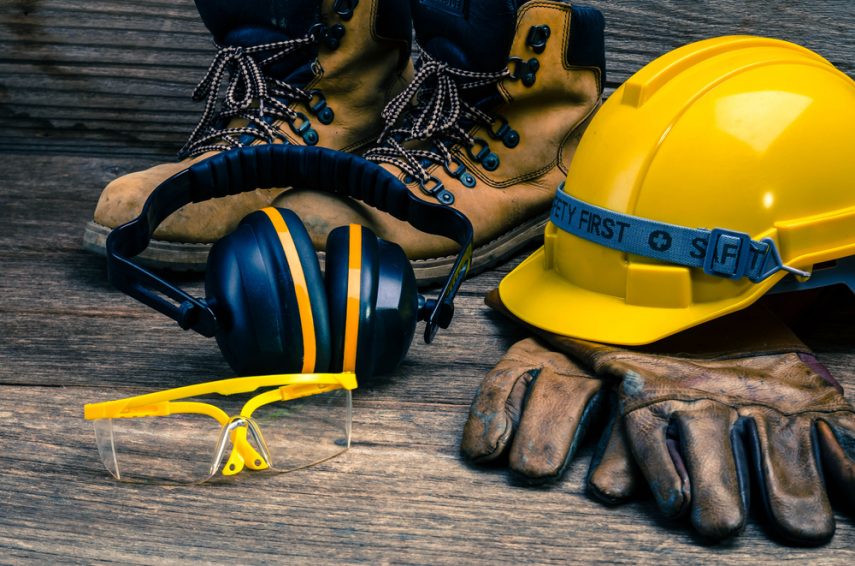