How To Remove Points From Your Driving Record 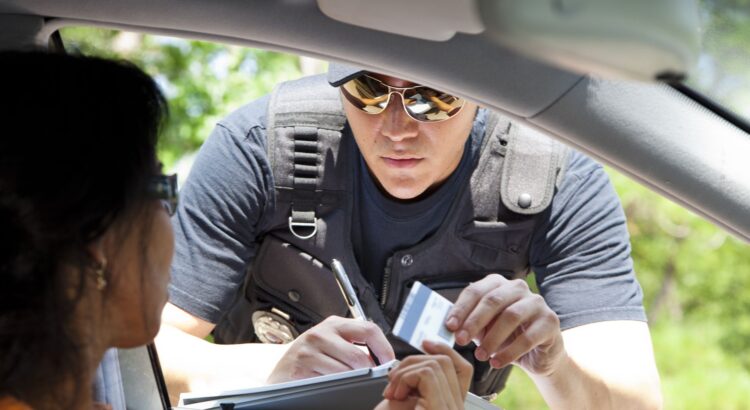 Periodically, you should check with the Department of Motor Vehicle office (DMV) and see the convictions or citations that your registration contains and make sure that all your details are correct and updated. In most cases, you can obtain your driving record from this office, either in person or in writing. In some states, you can get it online.

Many states have a point system for moving traffic violations. Violators are evaluated either by one or two points, depending on the severity of the violation. Anyone who accumulates four points or more in a 12-month period will have their driver’s license suspended, as is the same thing for anyone who has eight or more points in a 36-month period. The DMV sends warning letters to people who accumulate two points within a year, and anyone accumulating three points in a 12 month period receives a Notice of Suspension letter.

You should know that all states offer driver improvement, driver advocacy, and driving school programs that you can attend in person or online. If you meet the course requirements and pass the exam, points will be erased from your record. In so doing, you can avoid having your license suspended. Before you enter one of these programs, make sure it is approved by a court and that it will be recognized as such.

After completing the traffic class, you should present proof to the DMV that everything has been completed. Once you pass the class, you will be given documents that serve as evidence. Some traffic schools may send the voucher directly to the DMV, especially if you participated in the course to meet the court requirement.

Take into account that if you have grounds to fight a ticket, you can plead “not guilty” and hire a lawyer to represent you or you can also defend yourself. If you choose the latter, check in detail what the law dictates about the charges you are accused of. It is best to have legal representation and in most cases, you don’t have to be in court to have the points removed from your driving record.