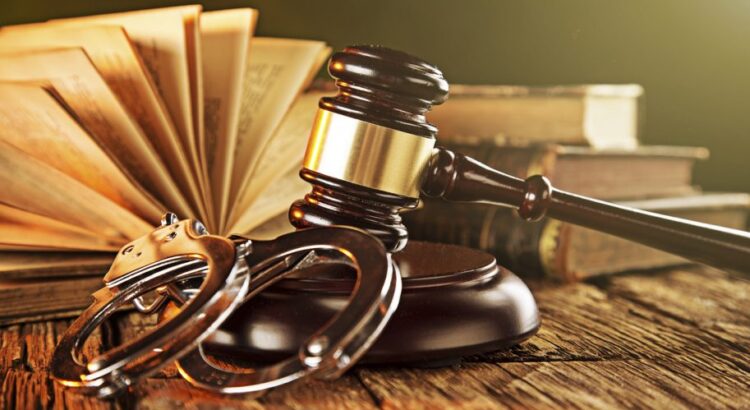 People who are arrested face the very real possibility of going to jail and having their life turned upside-down. Shortly after arrest, individuals are likely to start considering how soon they can get out of jail, or avoid jail altogether, and put their life back together. Before that can happen, however, several steps in the criminal justice process must occur.

People arrested for an alleged crime are read their Miranda rights, taken into custody and booked at the jail. Details about the alleged crime are recorded and the accused’s photo and fingerprints are taken for identification. Once the individual is processed by the jail, the case is reviewed by a prosecutor.

Within 48 hours of arrest, the defendant is arraigned. During this initial court appearance, the judge explains the charges to the accused, who enters a plea of not guilty, guilty or no contest. The judge also determines the amount of bail, unless the defendant is deemed dangerous or a flight risk. For many common crimes, jails maintain a bail schedule that permits the accused to arrange bail during the booking process and avoid jail time prior to arraignment. Most bail bondsmen, including those issuing Warren County bail bonds, provide this service.

Bail takes the form of money or property deposited with the court in exchange for the release of the incarcerated individual. If that individual does not return for any scheduled court appearances, the money is forfeited. The bail set by the court, or sometimes a percentage thereof, must be paid by the defendant prior to release.

A defendant who cannot afford bail can hire a bail bondsman to post a bond on his or her behalf. The bondsman charges a fixed percentage of the total bail as a fee, usually capped around 10%.

Leaving Jail and Preparing for Trial

Once a defendant posts bail and leaves jail, he or she will be able to take care of children and other family members as well as other personal affairs. Prescription drugs and other medical treatments are more accessible outside of jail. It is easier for arrested individuals out on bail to notify employers to explain the situation and hopefully preserve their jobs. Once out of custody, the accused is also better positioned to hire a strong attorney to prepare a defense against the criminal charges.

Getting arrested and processed by the criminal justice system can be an upsetting experience, especially for those who have not undergone it before. Understanding how the system works and how to hire a bail bondsman and post bail is important for anyone who has been arrested, as well as for those individuals’ friends and family seeking to help them.