How a Bicycle Accident Lawyer can Help You 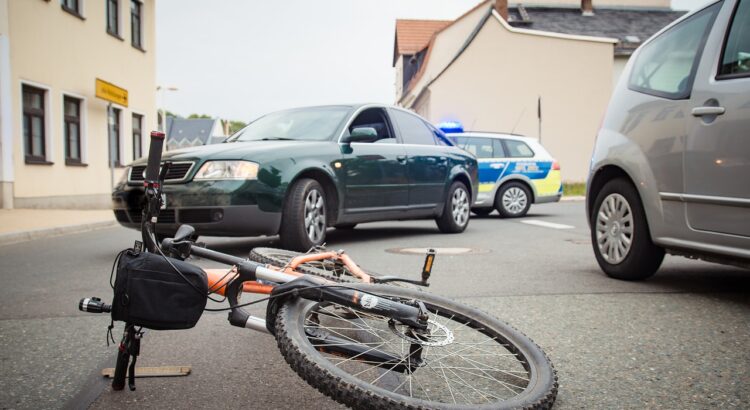 Over the years, bicycling has risen to be one of the top alternative modes of transportation in the United States. As a matter of fact, as many as 48.88 million people have been recorded to be cyclists in the country in 2019. This is definitely impressive, especially when considering the fact that the United States is largely a car-dependent country.

Along with the increase in the bicycle riders population is the increase in awareness of bike riders’ rights. Conflicts in right of way and questions on the applicability of traffic rules and regulations are some of the issues that usually confront bike riders.

Bike laws tend to vary per state, but in Massachusetts, for example, they allow bike riders on most public roads or streets, except for those where there is limited access, as well as state highways, or anywhere else where the locality has made an express prohibition of it. Even sidewalks are allowed for bikers, but again, for as long as it is not prohibited by local laws.

That said bike riders are also responsible for abiding by all traffic laws and regulations. Correct signaling must be done, and pedestrians will always have the right of way. Of course, there are also guidelines on safety that they must adhere to, not only for them but for the other bikers, the car riders, and the pedestrians.

What to Do in a Bike Accident

As it is another mode of transportation, the risks on the road apply to bicycle riders as well, if not even more. Unlike driving cars, where you are inside an enclosed space, which gives you more room for safety, bicycles keep the rider exposed. Its build is only made of a piece of metal on two rubber tires. A crack or bump on the road can already send the rider flying off the bike and landing with serious injuries.

According to statistics, however, getting hit by a car is the top most common cause of bike injuries. There are many factors that could lead up to this unfortunate scenario, but coming into the blind spot is among the usual issues. Sometimes, it’s a matter of right of way, while in other instances, it’s simply pure bad luck, being at the wrong place at the wrong time.

What you should know as a bicycle rider is that you can seek recompense for the personal injury or property damage incurred as a result of this situation. The first thing you should do in this case is to hire a bicycle accident lawyer.

Your bicycle accident lawyer can help you establish fault by gathering evidence and making a convincing presentation of it. As it is very common for drivers to claim that they did not see the cyclist, which is why they ended up hitting the cyclist or opened the car door on them, it is important that you are able to prove due diligence on your part.

Your lawyer can also help you pursue different types of claims for damages. To do this, however, you will need to come up with a sound strategy that will ensure a solid case for you.

Many defendants in a bicycle accident case would rather get it over and done with, and so opt for a settlement. In this case, always make sure that you attend the negotiations with your lawyer. Their skills and experience in negotiation can help ensure that you’re getting the right and fair amount due you.

Note that there are many factors that can affect the outcome of terms for the settlement, so it’s best to leave it to your bicycle accident lawyer.